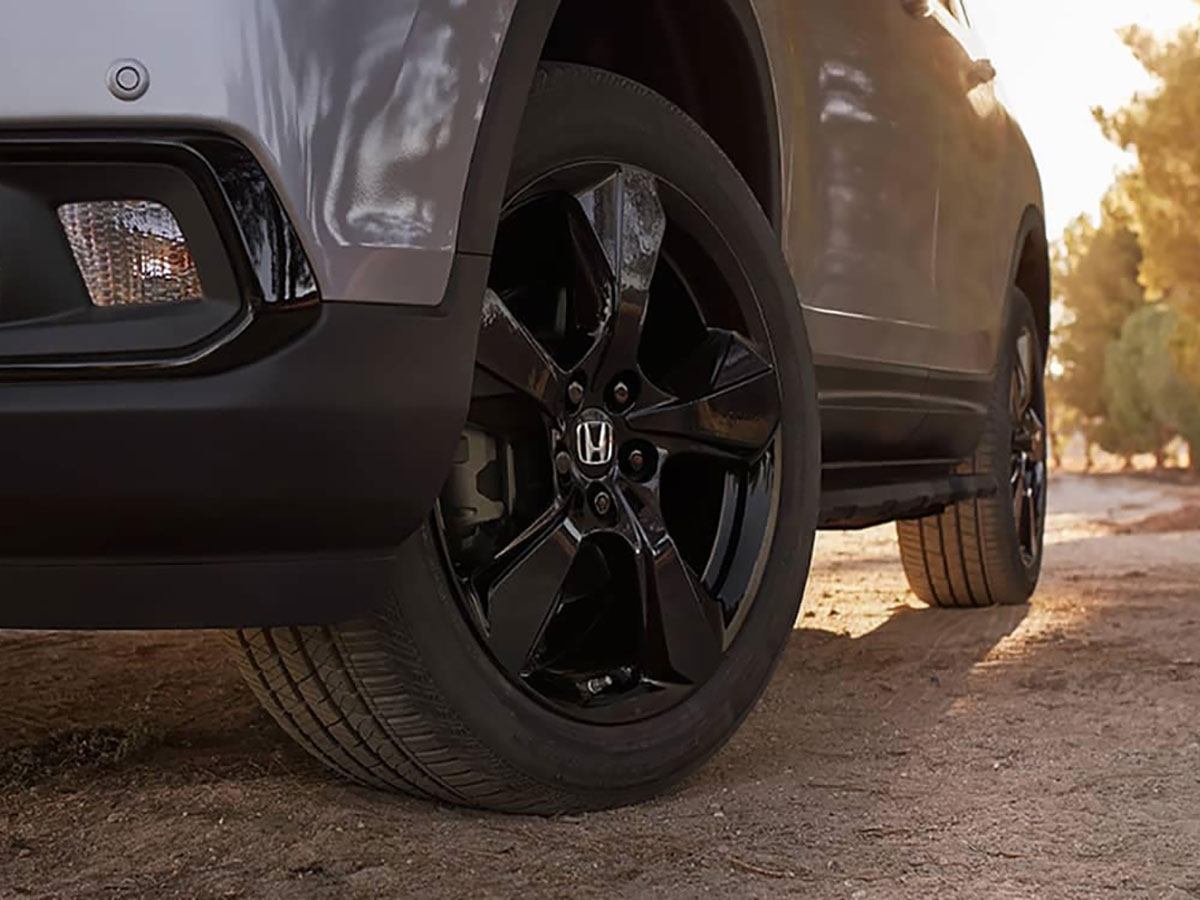 When you purchase a new vehicle or a full set of replacement tires, all four are identical in size, width, and tread pattern. Yet the two placed on the front axle are asked to perform in markedly different ways than the two on the rear axle. On a front-wheel-drive (FWD) vehicle which most of today’s sedans, compacts, and subcompacts happen to be, the front tires carry the brunt of the load when it comes to acceleration, braking, and turning.

As such, front tires can be considered the workhorses of the set. So it only makes sense that they would show more wear and tread flattening than those in the rear. In fact, if all four tires are left in their original positions, the ones in the rear will still have twice the tread depth of the ones in the front which are so worn they will need to be replaced. So, you may ask — why would anyone ever just leave them in place?

Save On Unnecessary Expenses With Regular Tire Rotations

Changing the position of the car’s tires won’t take away the wear the front tires have already undergone, but it will help even out the wear for the duration of the time they are in their new places. So in the long run, as long as the tires remain balanced and the wheels aligned all four should wear out and need replacement at roughly the same time, saving you the unnecessary expense of having to prematurely replace only two tires.

Most tire manufacturers suggest a tire rotation every 5,000 to 7,000 miles. The order and position will differ according to whether the vehicle is FWD, rear-wheel drive (RWD), all-wheel drive (AWD), or 4-wheel drive ( 4-WD) so you will have to consult your owners manual. Or even better – if you live in the greater Denver area including Aurora, Littleton, Englewood, or Centennial CO, let one of the certified technicians at Mile High Honda take care of the job. 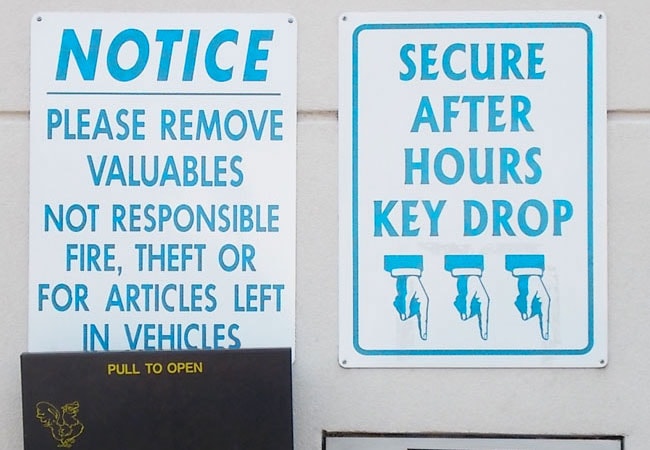 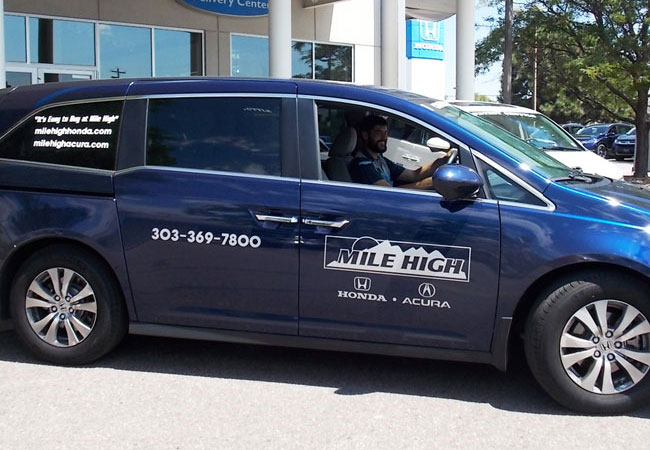 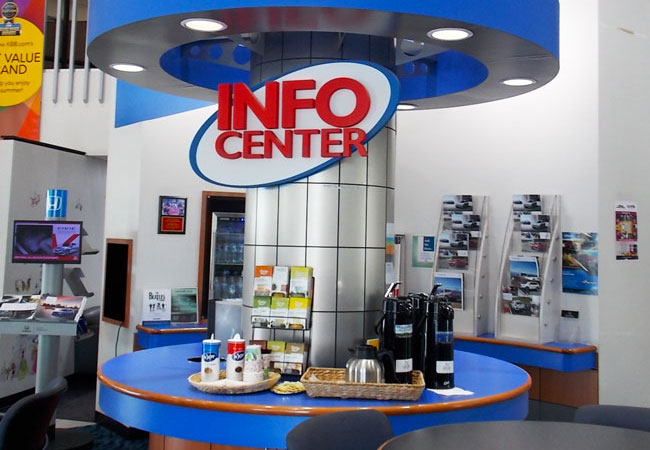 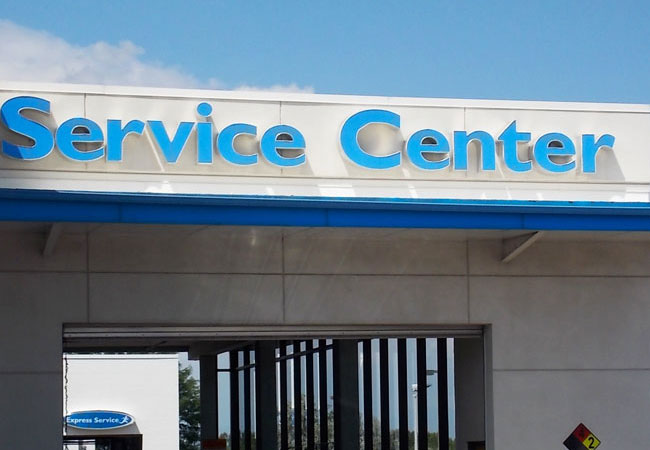 Service Specials
Our Hours
Get Directions
Our Team